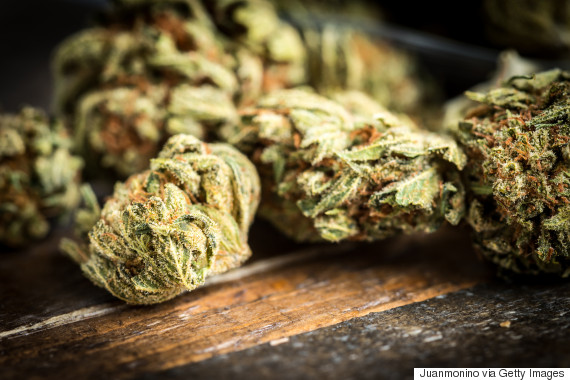 By Kristy Kirkup, The Canadian Press

OTTAWA — The federal government is coming under fire from the opposition Conservatives for failing to disclose how much a cannabis tracking system will cost — just one of a host of proposed changes to be ushered in along with the legalization of marijuana.

Health Canada said the system would be designed to collect information about pot products from licensed producers, distributors and retailers, adding it would not track individual cannabis users.

The department also said it would allow businesses and regulators to trace all products and address recalls.

“They want to put a pot registry in, but they are not telling us about how much it is going to cost,” said Conservative health critic Colin Carrie. “It is just basically more shady behaviour when it comes to this file.”

The tracking would help to ensure cannabis is not being diverted to illegal markets, Health Canada said in a statement, given the government’s stated and oft-repeated goal of limiting organized crime’s footprint in the pot trade.

“Mandatory product track-and-trace systems are common features in other jurisdictions that have legalized cannabis for non-medical purposes,” the department said.

The specific requirements of the system still need to be developed, Health Canada added, noting similar systems are used in the U.S. to gather information about cannabis products.

The department did not say how much the proposed tracking system would cost — only that it intends to offset such costs through licensing and other fees.