Canada’s Legal Weed: What You Need to Know 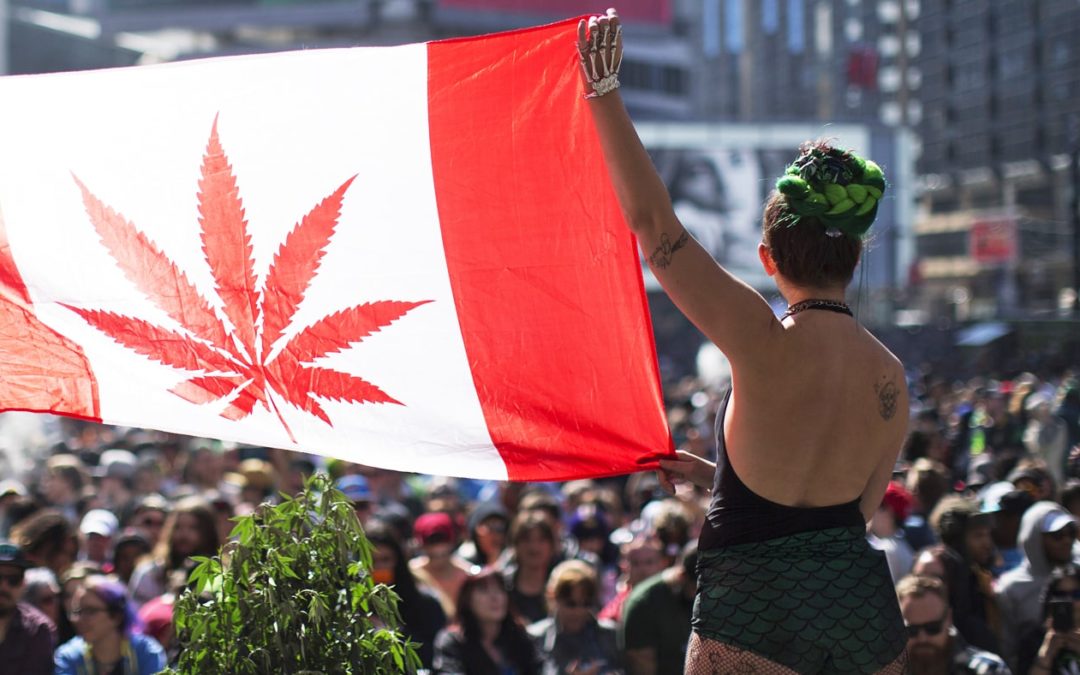 Justin Trudeau introduced a bill that would make marijuana legal – but what will that look like, and what will it mean for the U.S.?

As a member of the Liberal Party, Canadian Prime Minister Justin Trudeau promised to legalize cannabis during his 2015 campaign. But he had been contemplating the issue for far longer. In a 2013 interview with the Huffington Post, Trudeau admitted to sneaking a puff while a sitting member of Parliament. Then, last week, Trudeau released legislation that would make Canada the first industrialized nation to legalize marijuana. If it passes Parliament, which is widely expected, marijuana will be legally available across the vast nation by mid-2018.

While recreational marijuana for adult use is legal in eight U.S. states, and a growing tolerance of weed has cushioned the legalization announcement’s impact, Canada’s announcement is a major milestone for the legalization movement and big questions remain unanswered. Here, a what you need to know about recreational weed in Canada, and what that might mean for Americans.